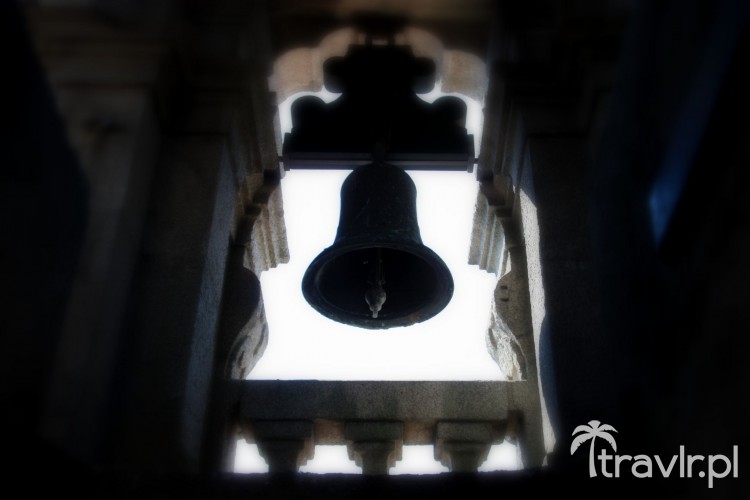 Dos Clerigos Church and Tower are a symbol of Porto. They are located only half a kilometer from Pilot Hostel, which makes a 5 minute walk.

Igreja e Torre dos Clerigos (The Clerigos Church and Tower) are one of the first examples of baroque buildings in Portugal. They are joined together, forming a complex. The church was built between 1732 - 1750, the tower between 1754 - 1763. The project was realized by Nicolau Nasoni, an architect and painter of Italian descent. The facade of the cathedral is decorated with the motifs of shells and floral garlands. Igreja de Clerigos is the first baroque building based on an elliptic floor plan (and not on a cross plan, as was often the case in Europe). 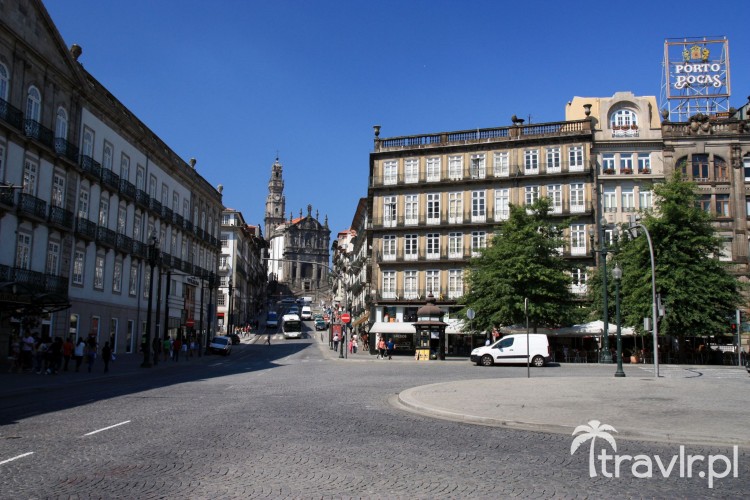 The Clerigos Church as seen from the Liberty Square in Porto

The tower (Torre dos Clerigos), situated at the back of Igreja dos Clerigos, is a characteristic and the most interesting architectural element of the church. This impressive object is 75,6 meters high and towers above the city. From its top (admission: only 2 Euro) I saw the wonderful Porto's skyline. But first, I had to climb 240 steps. 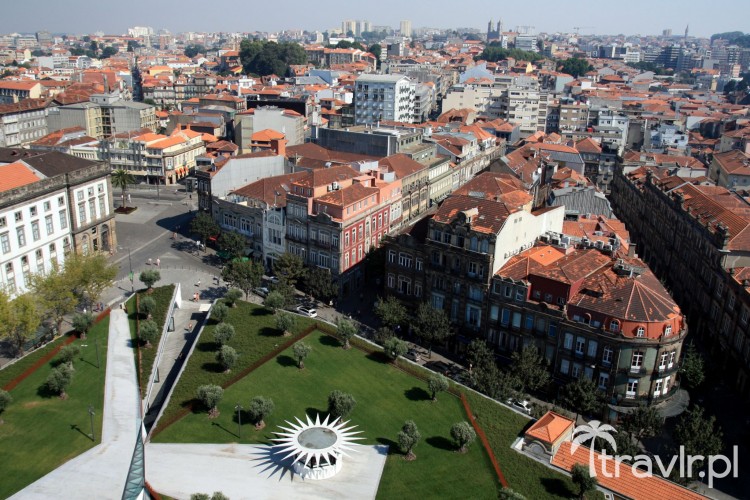 The view from Torre dos Clerigos is breathtaking. When I looked to the north I saw Praca de Lisboa and the roofs of the university. 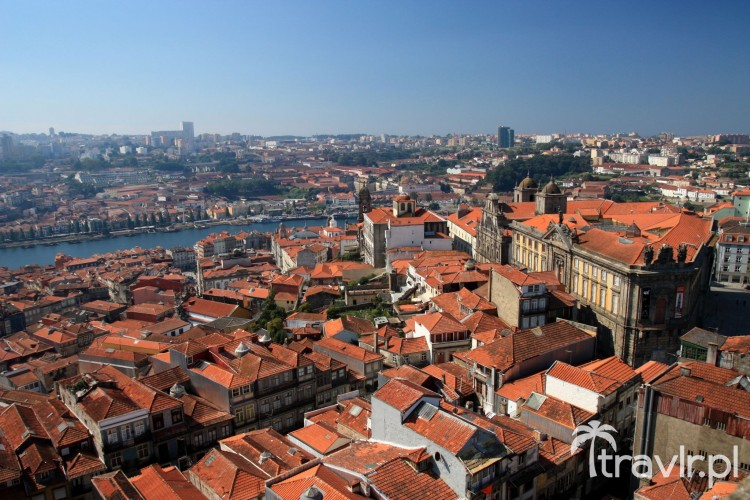 To the west - I managed to spot - the triangular park Jardim da Cordoaria. Behind the park: the buliding of the court. Heading to the east I looked at the roofs of hotels and restaurants e.g. Hotel Intercontinental. 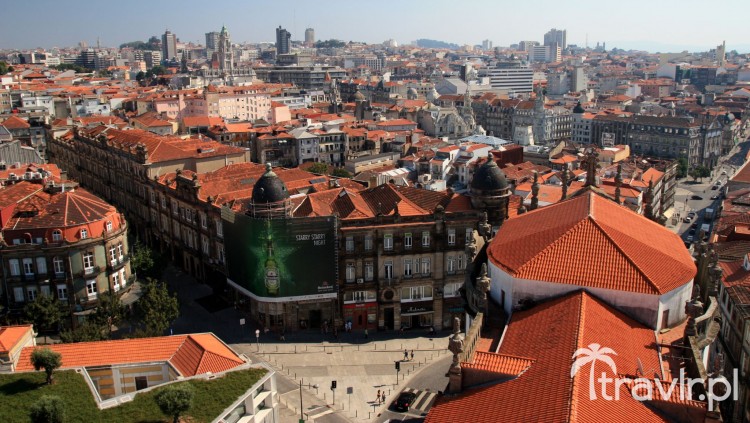 However, I think that the view to the south is the most interesting one. From here, you can see towers and roofs of other churches: Igreja de Misericordia, Igreja dos Grilos, Torre Medieval...To sum up: It is worth climbing the Clerigos Tower to see the skyline of Porto from this perspective. 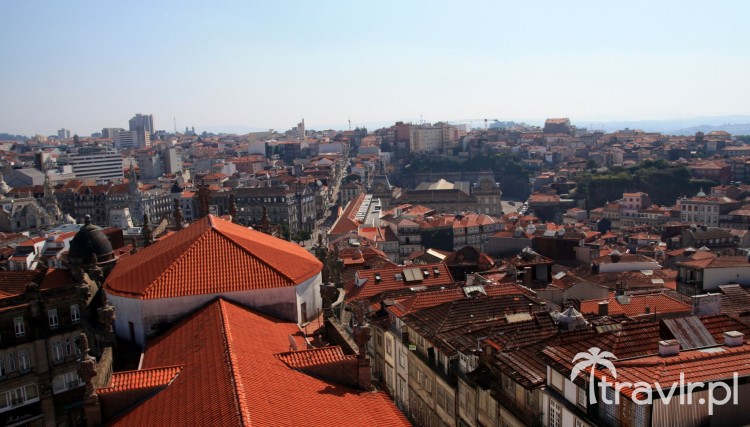