The 25th of April Bridge in Lisbon 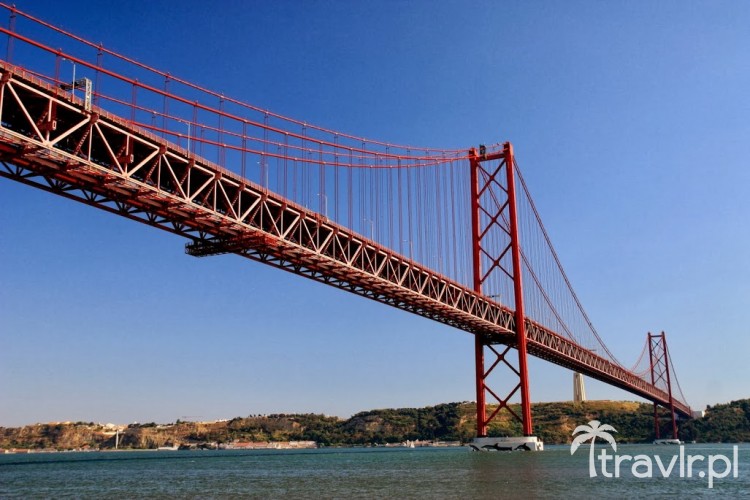 The 25th of April Bridge is located about 3 kilometres east of the Jeronimos Monastery. It takes a little over 30 minutes to get there so I decided to take a walk. Why did I want to visit it? 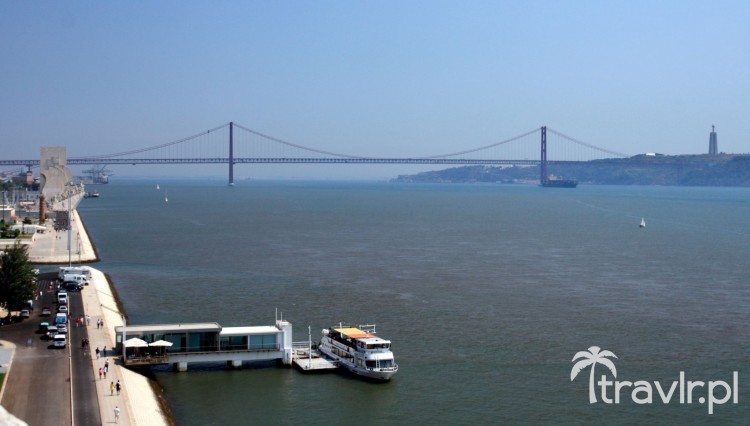 The 25th of April Bridge is without doubt impressive. It's a suspension bridge (the upper deck carries a motorway, while the lower deck carries train tracks),  2 277 metres long (main span is      1 013 metres long), it connects the city of Lisbon to the municipality of Almada, on the other bank of the Tejo river. The biggest ships may float under the bridge without any problems because  its highest platform is suspended 70 metres above water. It's was constructed for 4 years (1962-1966) and it's almost identical to the Golden Gate Bridge in San Francisco. It's hardly surprising, for it was built by the American Bridge Company that constructed the San Francisco-Oakland Bay Bridge. The 25th of April Bridge in Lisbon is ranked at the 25th place on the list of the largest suspension bridges in the world. At the very beginning it was named Salazar Bridge, after the Prime Minister of Portugal. On 25 April 1974 the regime was overthrown and obviously a lot of symbols of that political system were abolished. 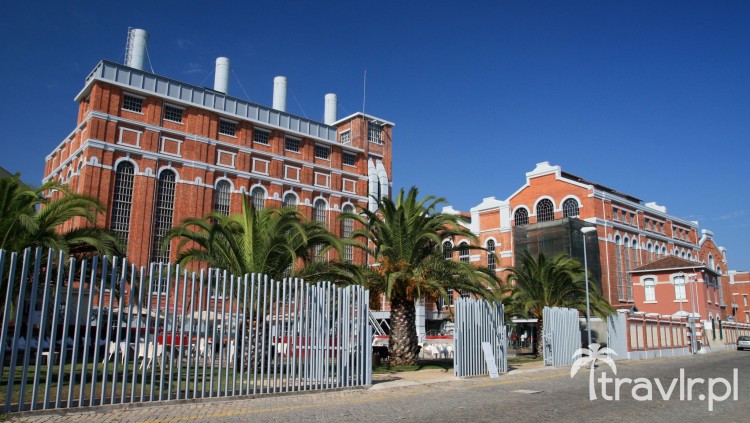 The Electricty Museum in Lisbon

I love spending time in such places. For that reason, after taking a few photos I decided to spend a pleasant evening drinking wine (bought in Pingo Doce supermarket) under the 25th of April Bridge. 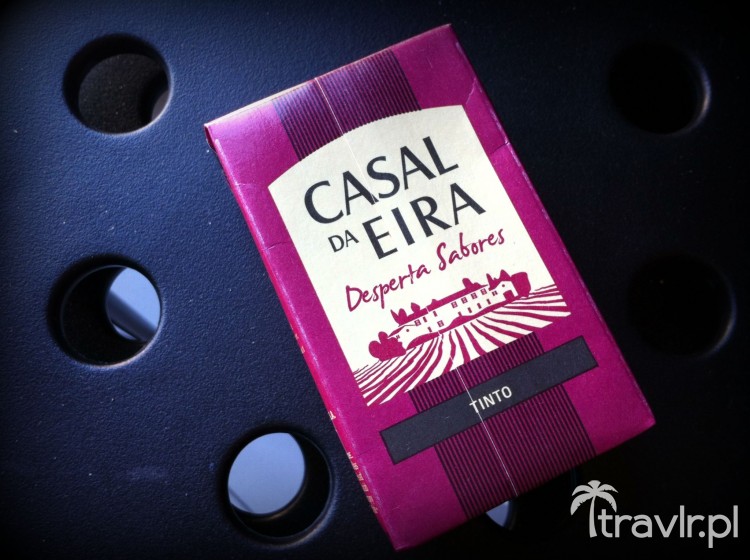 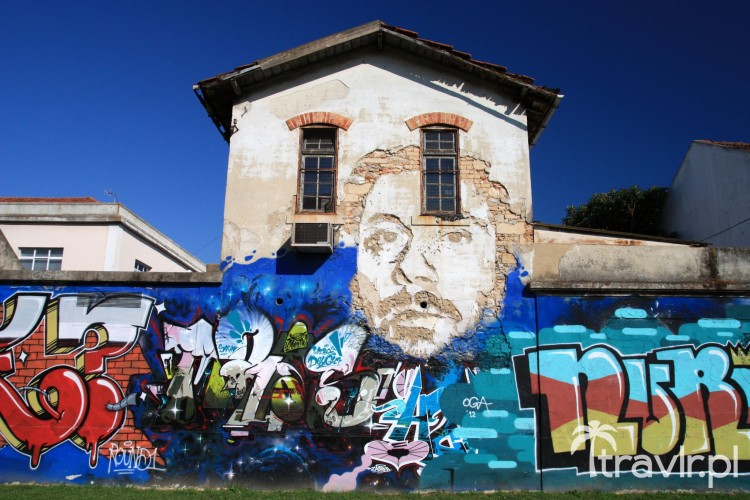 Graffiti near the 25th of April Bridge in Lisbon