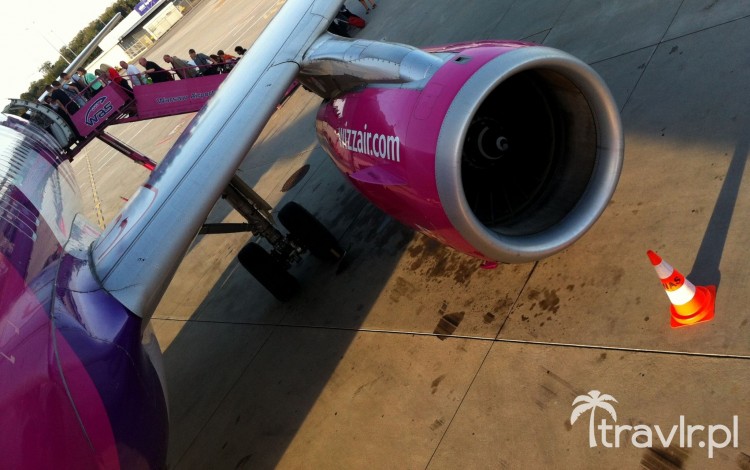 I had planned my holidays in Portugal a few months before. I had managed to buy cheap flight tickets, so the journey seemed to be even more enticing. I left work earlier that day because my plane departed at 6 pm from the Warsaw Chopin Airport. There are no direct flights from Warsaw to Porto so I had to change planes at the Belgian Charleroi Airport and wait two hours for the next flight (Ryanair). 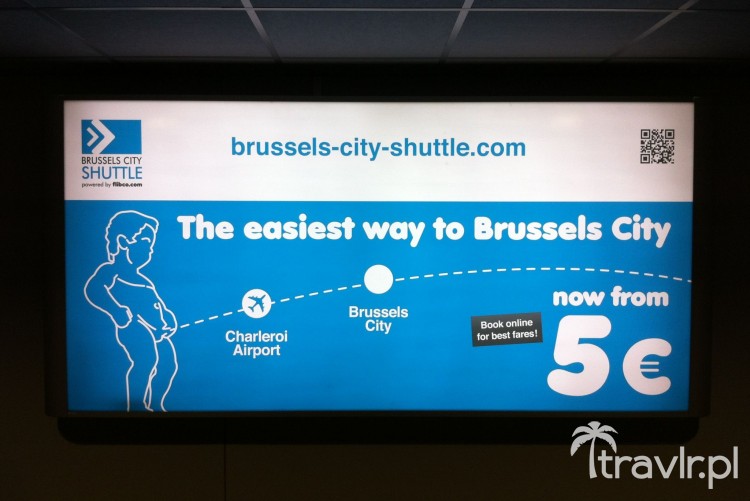 The Charleroi airport is quite small. It is located between the city of Charleroi and Brussels. It is so small that it handles only low-cost airlines such as Ryanair, Wizz Air, Jetairfly or Jet4you. Just like at other airports that I had visited, here too, I had an opportunity to relax, eat or taste some beer. Belgian beer, obviously. Therefore the two hours that I spent at the Charleroi airport passed pleasantly and quite quickly. I arrived at the Porto airport around midnight. 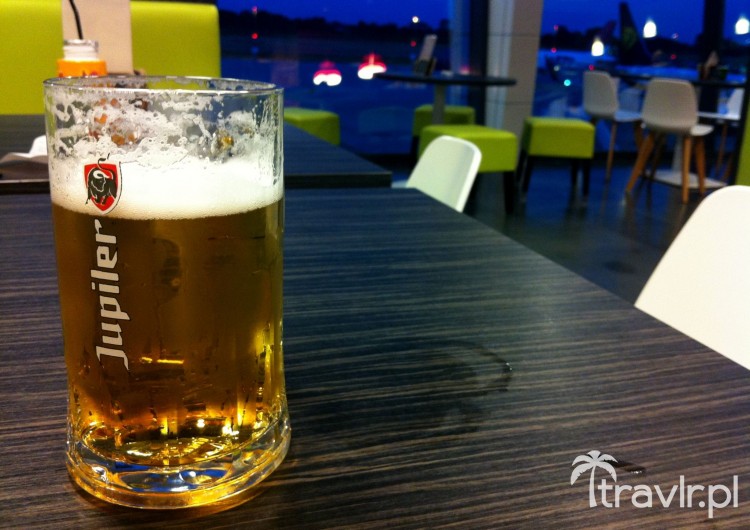