How to get from Porto to Aveiro 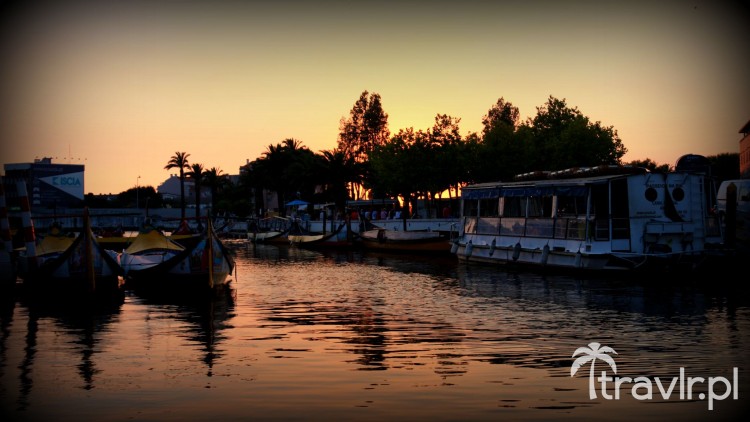 It is best to get from Porto to Averio by train. It takes about an hour and the ticket costs 3,4 euro. That's why I chose this option straight away and at 10 am I was sitting on the train. To be honest  I came here not exactly out of travel curiosity but because I wished to see some unique bird species in Sao Jacinto Dunes Natural Reserve. 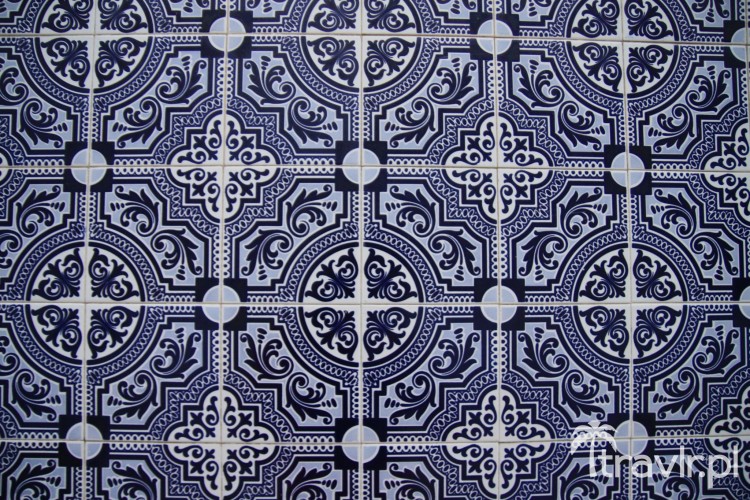 Aveiro is a small city located about 70 km to the south of the centre of Porto. It doesn't have too many tourist attractions, because the majority of Aveiro's inhabitants work in one of the most important harbours in Portugal. It's an industrial city and yet, called “The Portuguese Venice”, due to its well-developed canal system and boats that can take you anywhere. 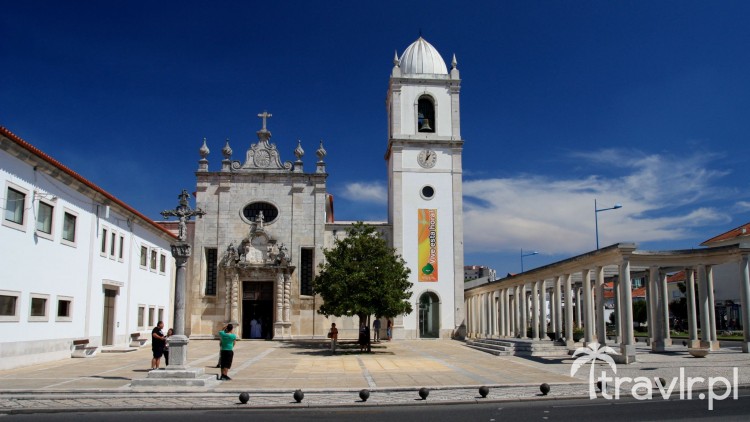 As I've already mentioned, I came to this city to see some rare species of birds. However, before I went to Reserva Natural das Dunas de Sao Jacinto, I had left my baggage in the Aveiro Rossio Hostel.