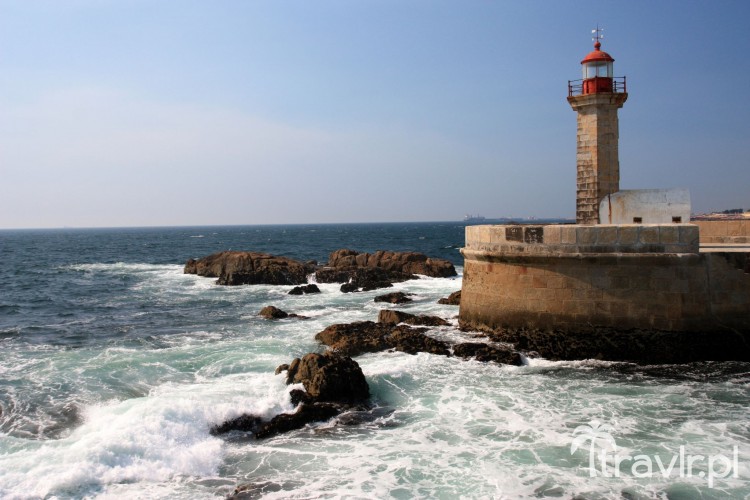 It was a day full of excitement. I came back to the Pilot hostel in the centre of Porto and I was so exhausted that I immediately sank into my bed. Luckily, I did not sleep too long and in the morning. 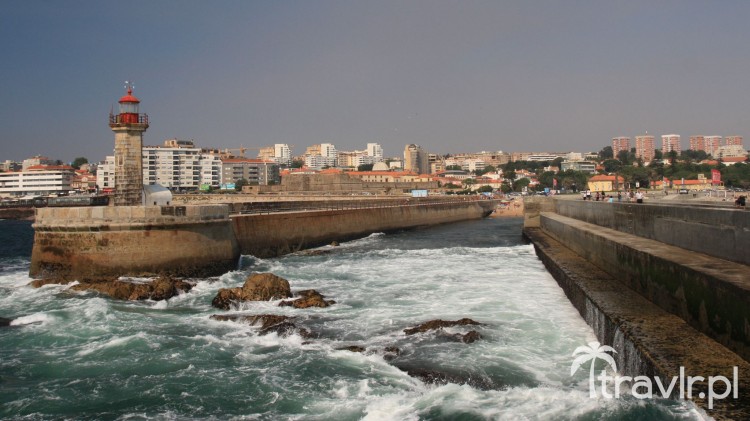 Seaside and lighthouse in Porto

I found the Pole whom I had met before at the reception desk. He told me which beaches in Porto (Vila de Gaia alone has 17 of them!) are worth-visiting if you want to spend a lazy day. 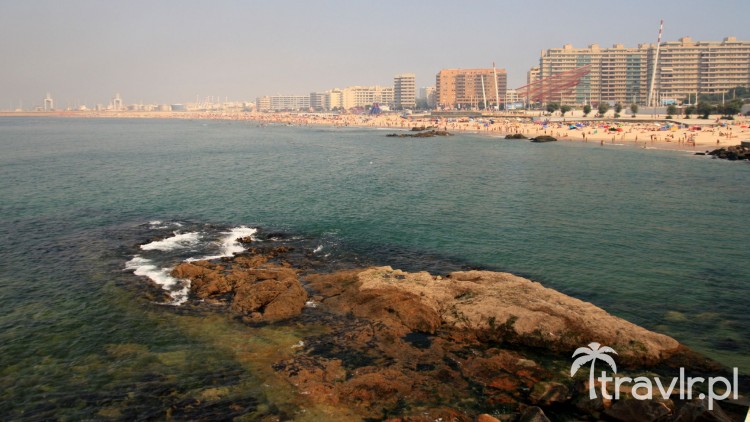 Those were his suggestions: 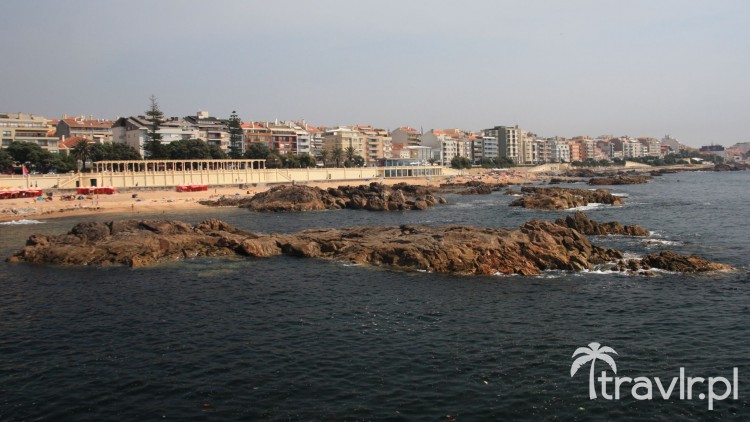 It all looked very promising, but I chose yet another option. I didn't feel like leaving the city. Following the advice of the Polish fellow, I got on a bus (bus fare – 1.80€) from Avenida dos Aliados and in just 20 minutes I reached the pebbly city beach. However, even there I did not escape sightseeing. At the seaside I saw a small fort Castelo do Queijo (which can be translated as Cheese Castle). I took a few photos and spent the rest of the day relaxing. 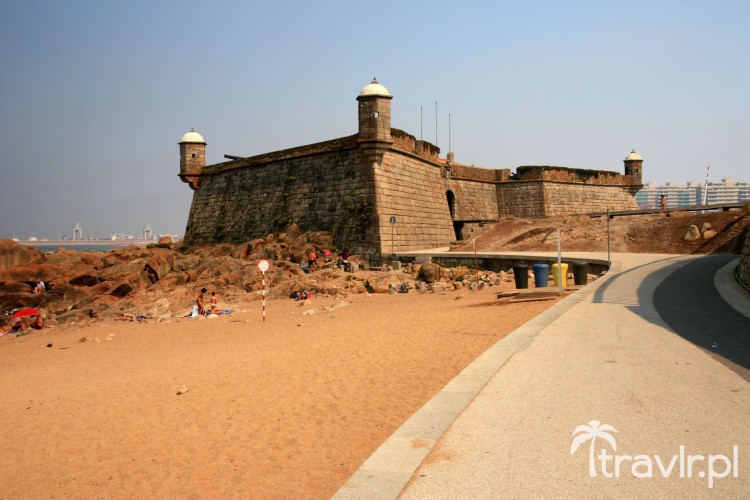 After previous day's expenses (and spending 10 € for a Port wine), I decided to eat my dinner on the beach. I found a cheap Pingo Doce supermarket, where I bought some sausages (1€) and 3 rolls (50 cents). Thanks to that I saved some money :) 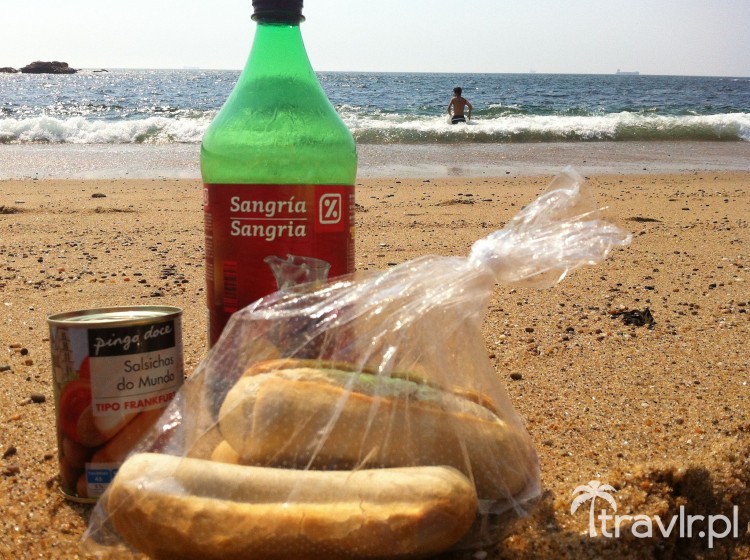 A couple of hours on the beach once again awoke my desire to travel. I walked along the Douro river on my way back to the city centre.  I passed by some old, historic trams.  I also saw another bridge – Ponte da Arrabida. 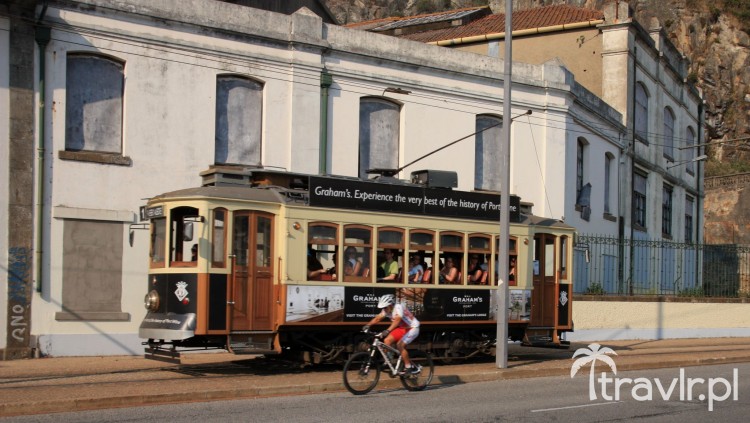 However I had to quickly get back to my hostel – I was planning a trip to Aveiro on the following day. 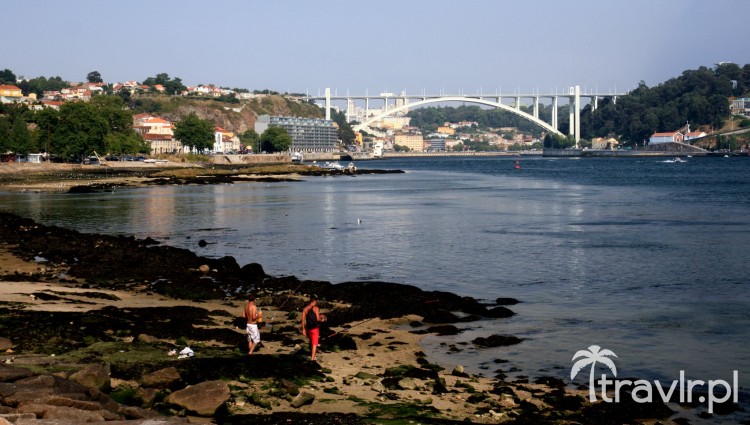