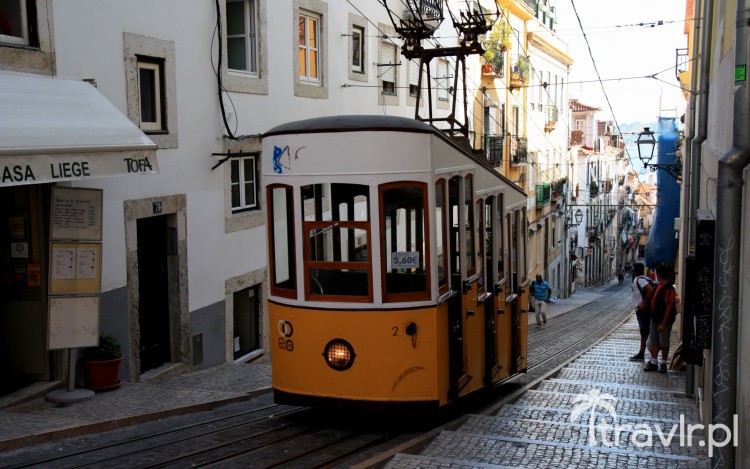 Lisbon is located in a mountainous region of Portugal. At the end of the 19th Century tram system had started to develop rapidly here. At the very beginning trams had been drawn by horses. Later in the 20th C horses were replaced with rail cars. Lisbon tram system consisted of 27 tram lines and occupied an area of 76 kilometers. It was  one of the most complex tram networks in Europe. However, it did not exist more than a hundred years. In 1959 the tramway was dismantled and at the end of the 70's the authorities decided to preserve only the lines in Old Town. 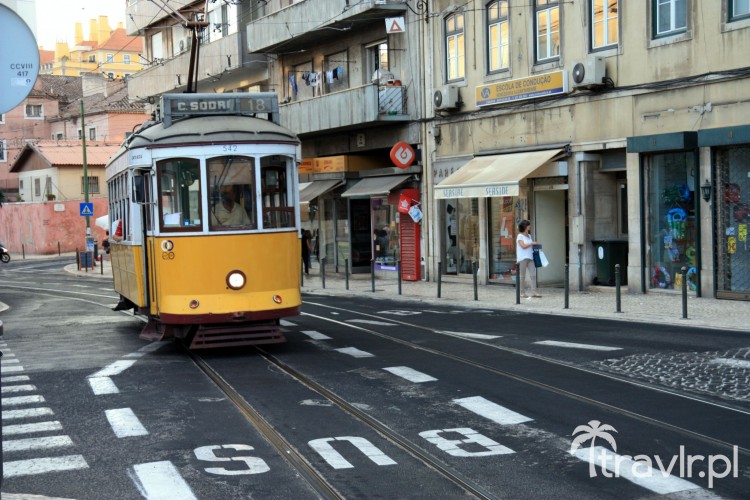 Trams in Lisbon made a splash among tourists. They are so interesting mainly because their route runs through the mountainous area of the city. One of the trams, namely, the most famous tram 28 runs on the steepest climb of 145%o. 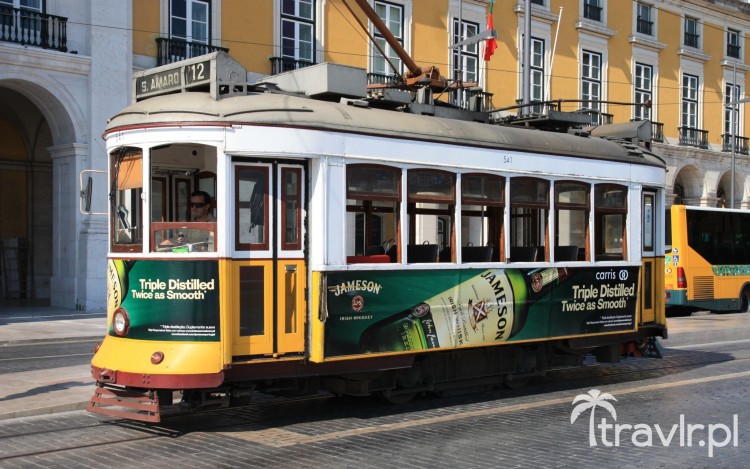 It would have been a crime not to take a ride. At the very beginning of the 1990s trams were renovated and since then they were called Remodelado. A few new trains were bought. I am glad I was accommodated near the route of the tram 28. 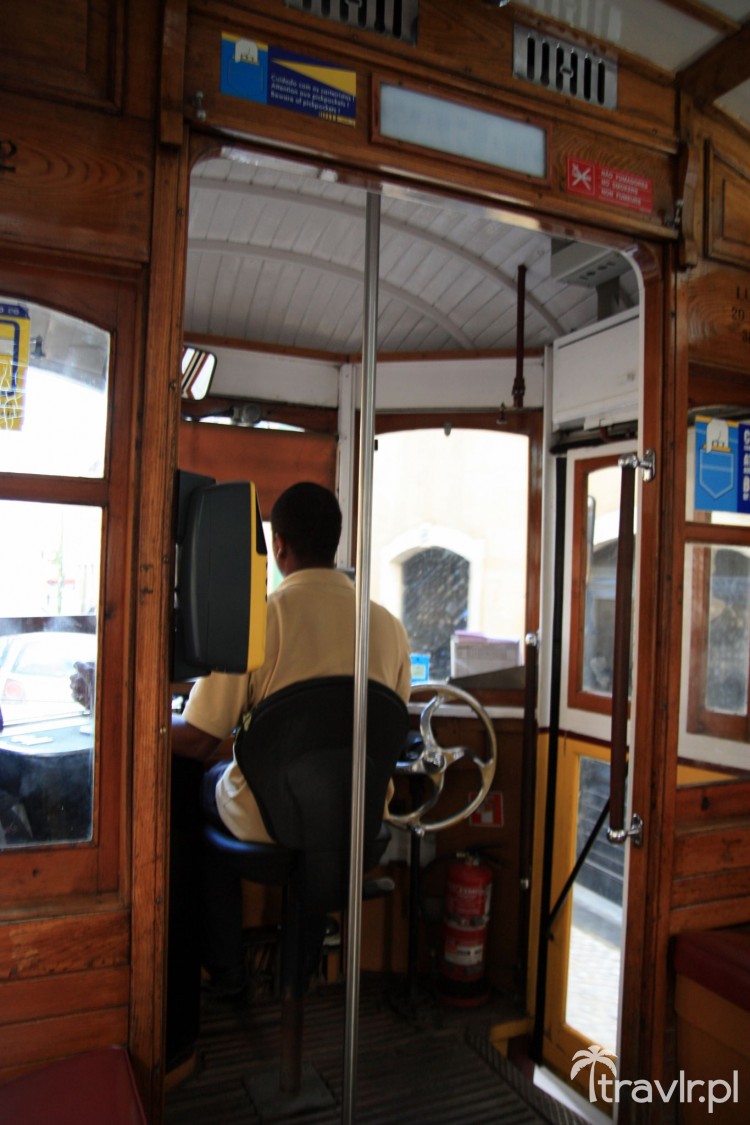 Inside an old Lisbon tram