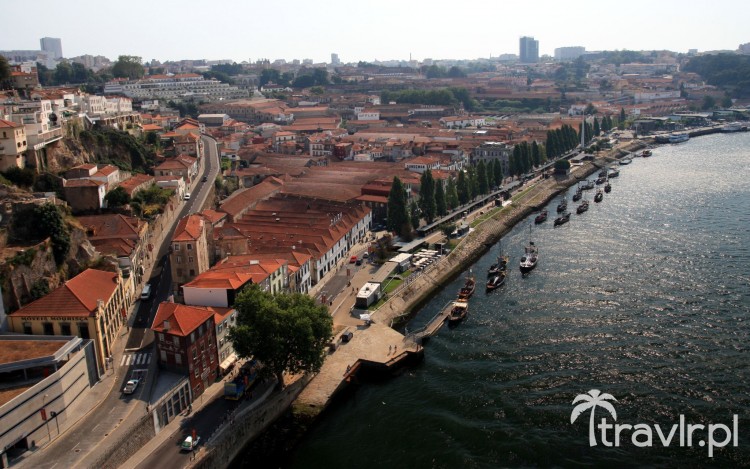 Vila Nova de Gaia is famous for its numerous and atmospheric cellars, the storages of Port wine. The wine comes from Alto Douro region and it is floated down the river in a traditional way. It is, however bottled and stored in Vila Nova de Gaia. 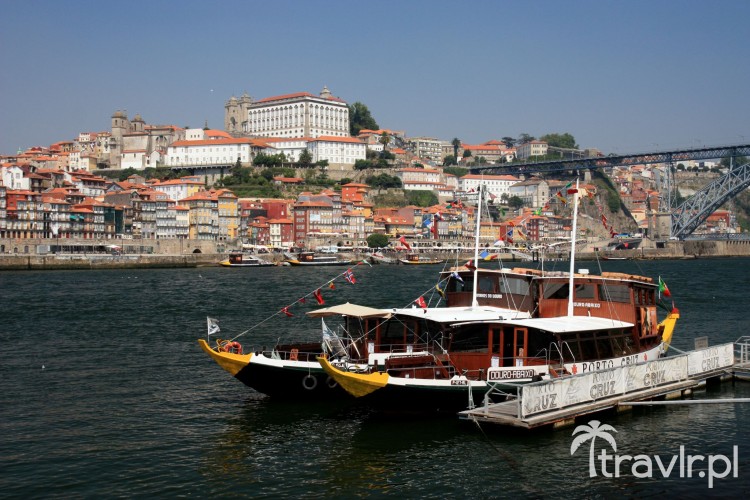 Quite interestingly, the district of Vila Nova de Gaia was for centuries inhabited by English merchants. In the eighteenth century they benefited from a drastic increase in French wine prices. The merchants started to import Portuguese wines at bargain prices. The period of the Napoleonic Wars, when the import of wines from France to Great Britain was completely blocked, proved to be especially prosperous for them. From what I've read, today you can still find the traces of the English merchants in the names of Port wine producers e.g. Taylor's Port Wine. 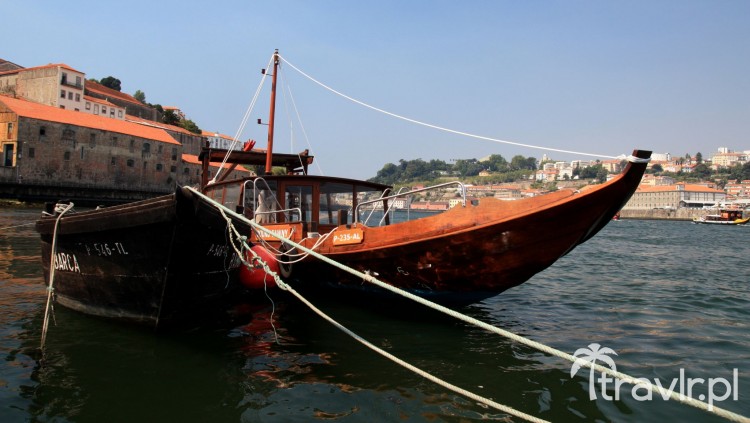 Boats on the Douro river

Unfortunately, I did not manage to visit any of the Vila Nova de Gaia cellars. That's why I decided to spend my evening resting at the bottom of the Dom Luis bridge. I was sipping my Port wine and talking to other tourists who, just like me, decided to relax by the river. I also took a photo of Porto at dusk – take a look! 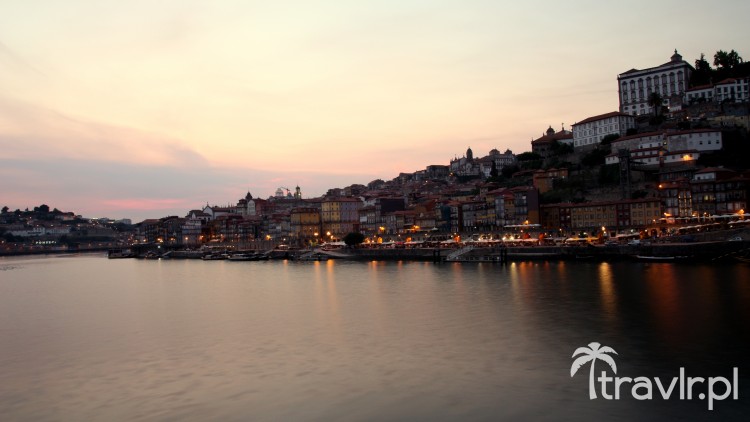