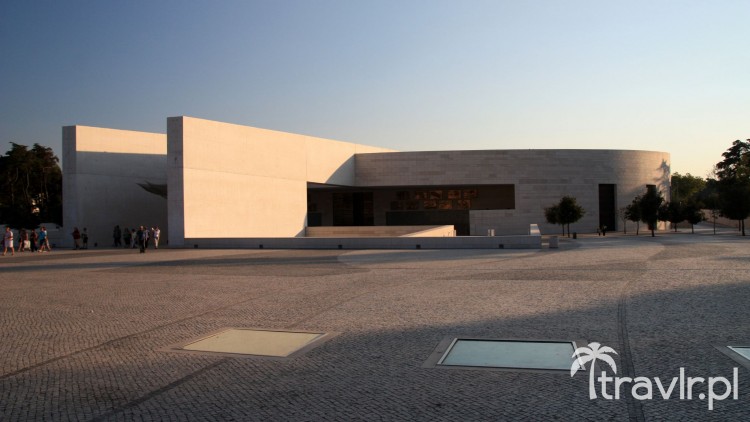 After visiting the Monastery of Alcobaca I set off to Fatima. Unfortunately, I didn't have a chance to spend a lot of  time there because buses ran only twice a day. Eventually, I managed to get to Fatima at about 7 pm (I left Alcobaca at 5 pm;distance:34 kilometres; ticket's price: 11€  ). I didn't have enough time to do sightseeing. 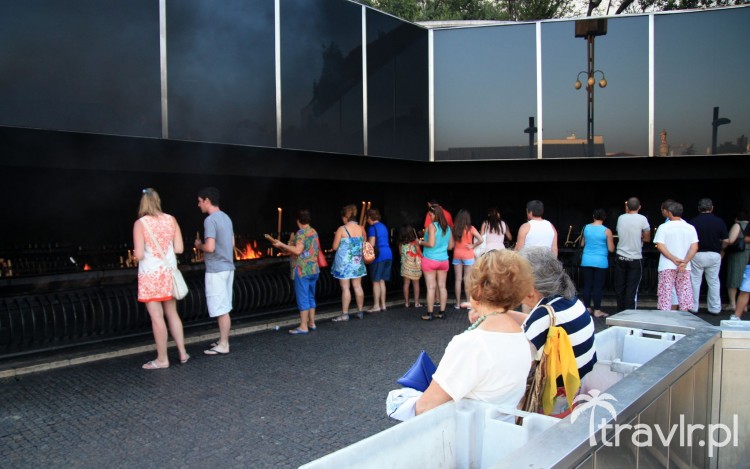 Praying in the Sanctuary of Fatima

Fatima is a well-known place of pilgrimage. It is believed that in 1917 three children witnessed an apparition of Virgin Mary. Miraculous apparitions and three secrets of Fatima recounted by one of the children named Lucia led to construction of white, neoclassical church which is so popular among believers. 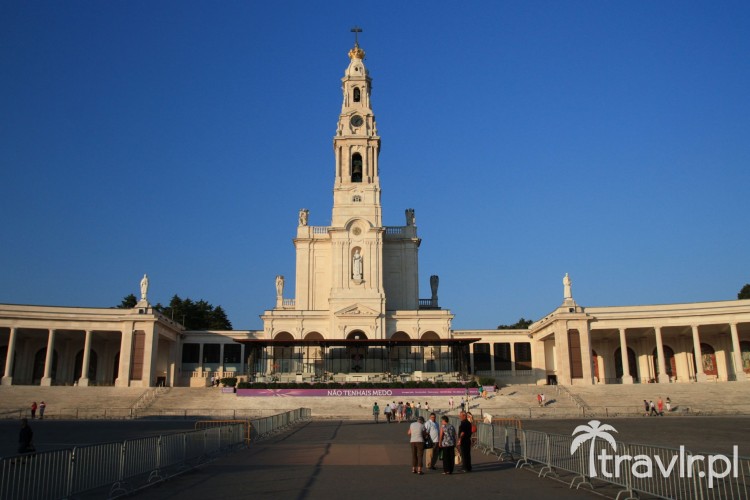 The square built next to the chapel can hold a million of people. On one side of the square  there once stood a tree,beneath which the children had witnessed the apparitions. Sadly, it was devastated by souvenir hunters. Not long after that, the Chapel of apparitions was constructed. The tombs of Jacinta and Francisco who died in their childhood. 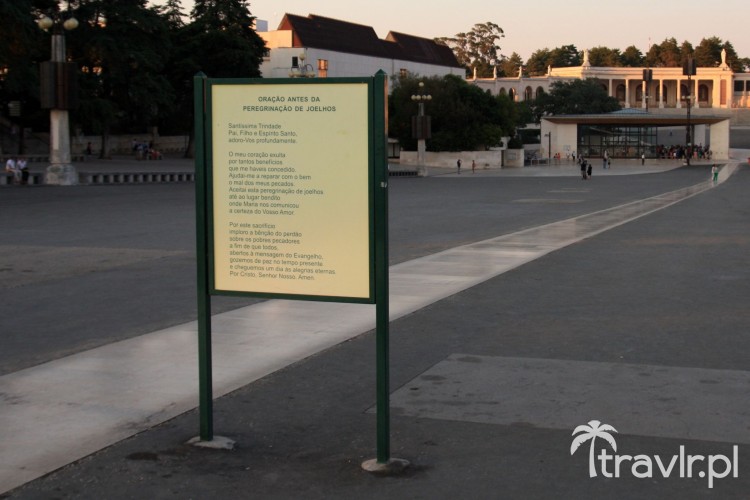 The Chapel of the Apparition of Virgin Mary in Fatima

Fatima in general is defined as a catholic place of worship. It may not necessarily be attractive for non-believers. But it's obviously a matter of taste. It's worth knowing that the city thrives, museums are built and numerous restaurants, guest houses and  hotels are full of guests all year round. 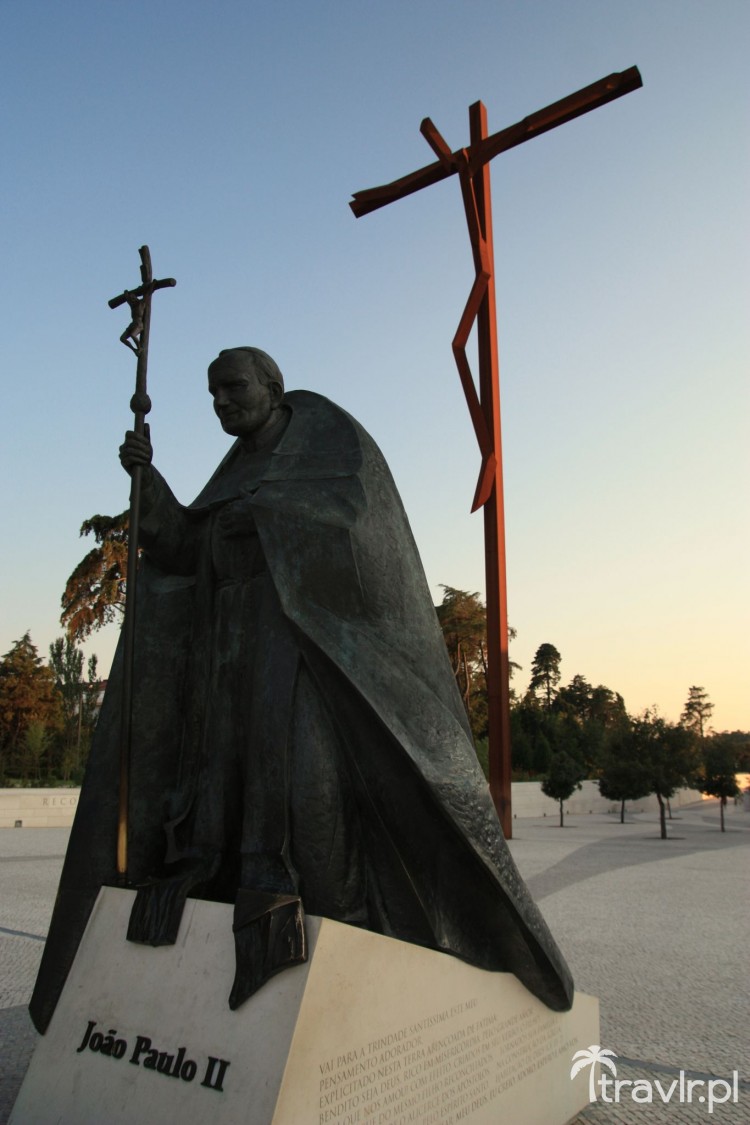 The Monument of John Paul II in Fatima

Once I had seen Fatima I came back to Leira by bus. It took me half an hour to travel 23 kilometres and I paid 6 Euro  for a ticket.