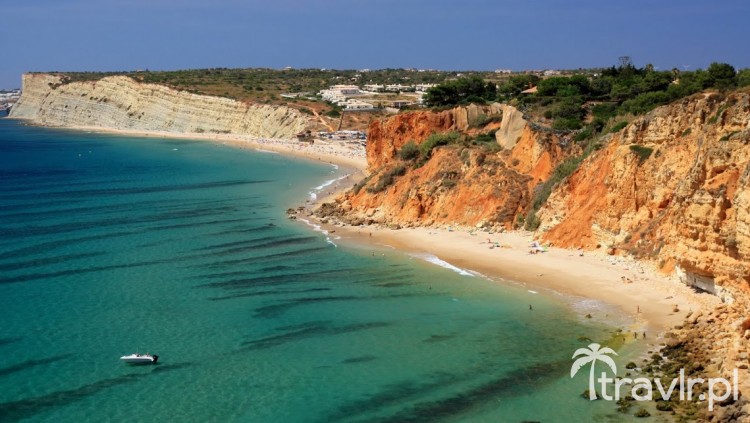 The main attraction of Lagos is kilometres long stretch of beaches. They are considered to be the best beaches in Europe. For example eastward from Lagos there stretches out the 4-kilometre-long beach called Meia Praia. Tourists visit Meia Praia regardless of season. 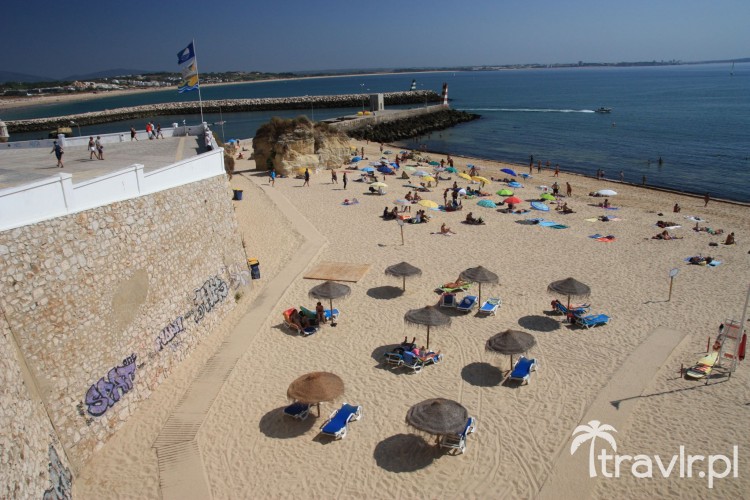 Next beaches, Praia de Dona Ana and Porto do Mos are famous for their rocky cliffs, steep rocks, rock grottoes and marvelous sunsets. 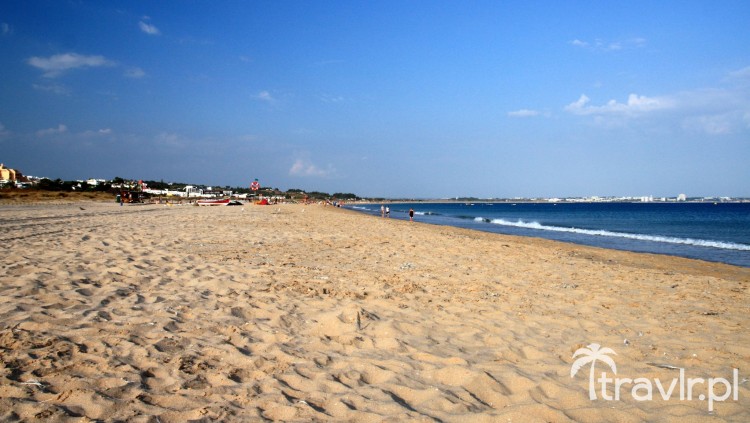 Not far from the Old Town in Lagos there are located very small beaches and bays. They are surrounded by weathered steep rock slopes which create an amazing atmosphere. Among such tiny beaches are Praia de Pinaho or aforementioned Praia de Dona Ana. 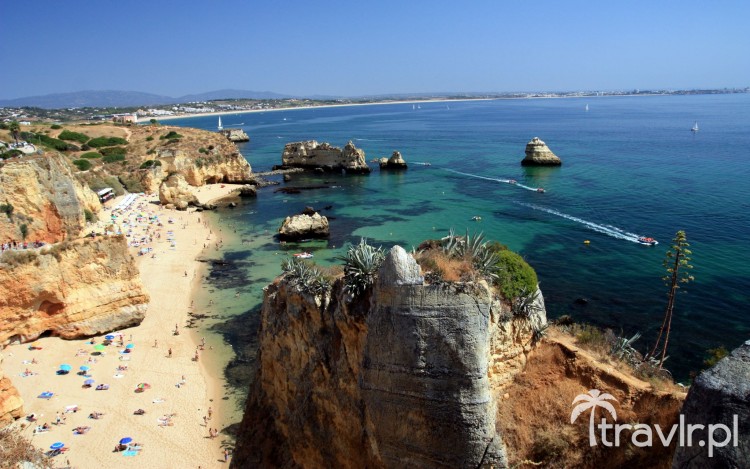 Going further, we may reach the most crowded Praia do Camilo (which I visited on the first evening in Lagos). If we go even further we'll get to the Ponta da Piedade promontory where we'll see the lighthouse. Honestly, it's worth breaking through the crowds of tourists because the view on the ocean is stunning ! 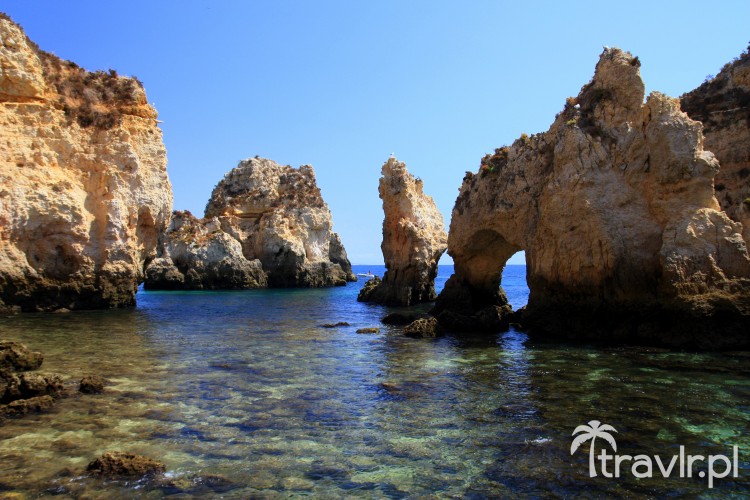 However, I spent most time on the Porto de Mos. I didn't want too many tourists to be around. I travelled alone and so I didn't want to leave my backpack and camera among strangers. Porto de Mos fulfilled that condition. Besides, it was really nice so I spent a whole day there. Owing to that, I noticed a huge difference between the levels of water in the morning and in the evening. In the morning the beach joins with the nearby beach and is about 1,5 kilometres long. At noon the tide comes in and the beaches are separated. Curious... 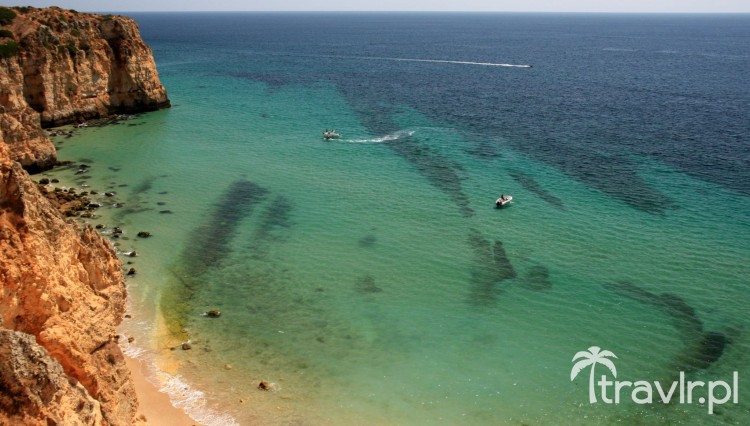 After the whole day spent on the beach I was starving. I decided to have a dinner in Lagos, at 'O Pirata' restaurant. I made a choice and orderd a dish called: 'Drunken chicken' (I paid 20 €, including wine and dessert) and it was so delicious that I couldn't resist coming back next day         (I ordered fish)! I strongly recommend the restaurant! Here's its web page: O Pirata Restaurant