Lagos – getting to Lisbon and a night in Lagos 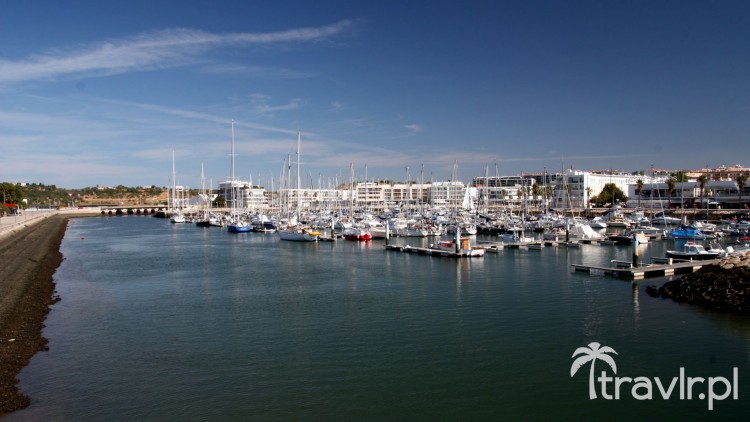 Lagos is situated 225 kilometres from Lisbon. I got there by bus which departed from the terminal station near the Lisbon Zoo. I bought a ticket for 19 Euro.

Lagos is a typically tourist and at the same time the oldest city in Algarve. The city centre is surrounded by fortifications which date back to the 14th Century. The most famous explorers were embarking on the voyages in here. The city prospered until the earthquake in 1755 when it was devastated. Then Faro was announced to be the capital city of Algarve. Lagos ragained its prominence thanks to tourists in the middle of 20th Century. 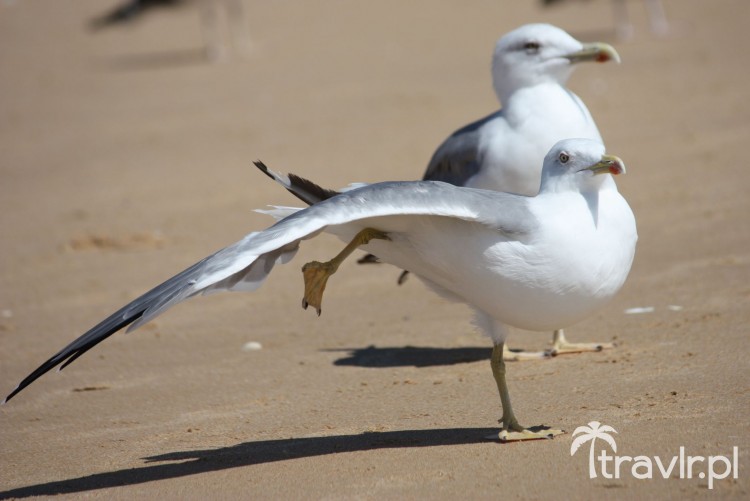 Seagulls on the beach in Lagos

I wanted to rest here after sightseeing. Apparently beaches here are best for relaxing. I was about to check that. After I arrived to city I went straightaway to the Lagos Taghostel.

The Lagos Taghostel has one main advantage: it is located in the city centre. Some other less important values are: the amiable and helpful hostess. Other important qualities as far as cheap holidays are concerned are: cleanliness and room sizes. In the Lagos Taghostel they were quite satisfactory. Other facilities were as usual: breakfast included and WiFi provided.

The price for an overnight stay: 19 Euro. 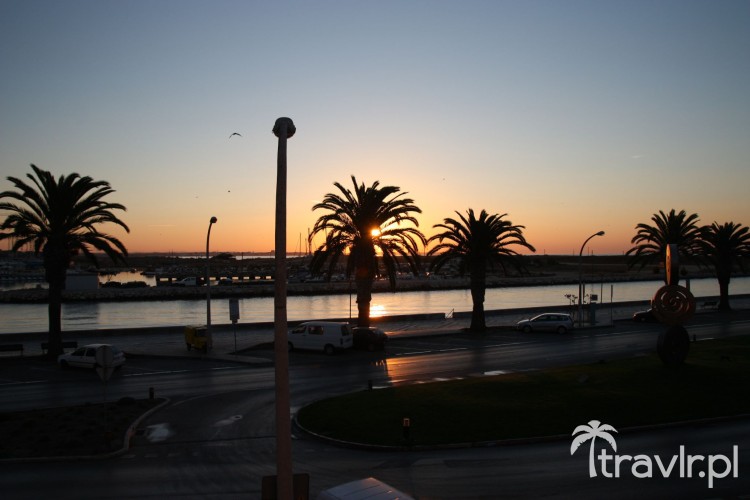