Colourful streets of the Ribeira district in Porto 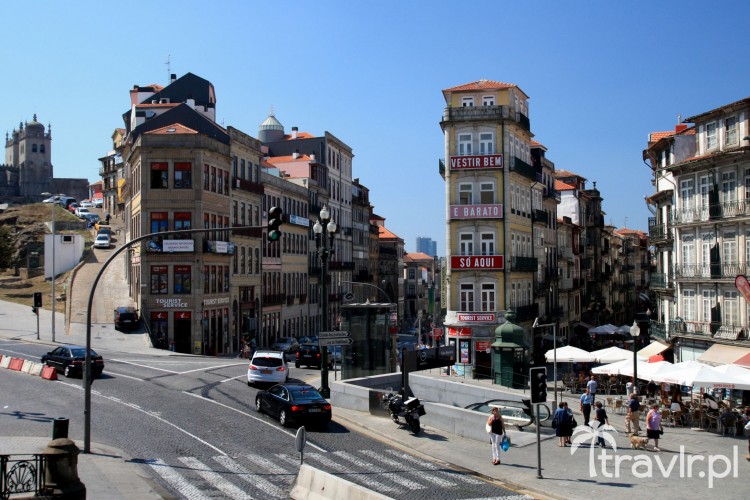 I admit that after seeing Igreja e Torre dos Clerigos, the Liberty Square and Sao Bento Railway Station I felt that my need to visit the key places in Porto was fulfilled. Luckily, Porto consists not only of buildings and squares, but also of atmospheric districts with lovely little streets. However, it is worth mentioning that you need to be in good shape to easily walk through all of them. Porto is situated on hills which has its advantages: wandering up and down the streets allows you to see the city and its sights from different perspectives. 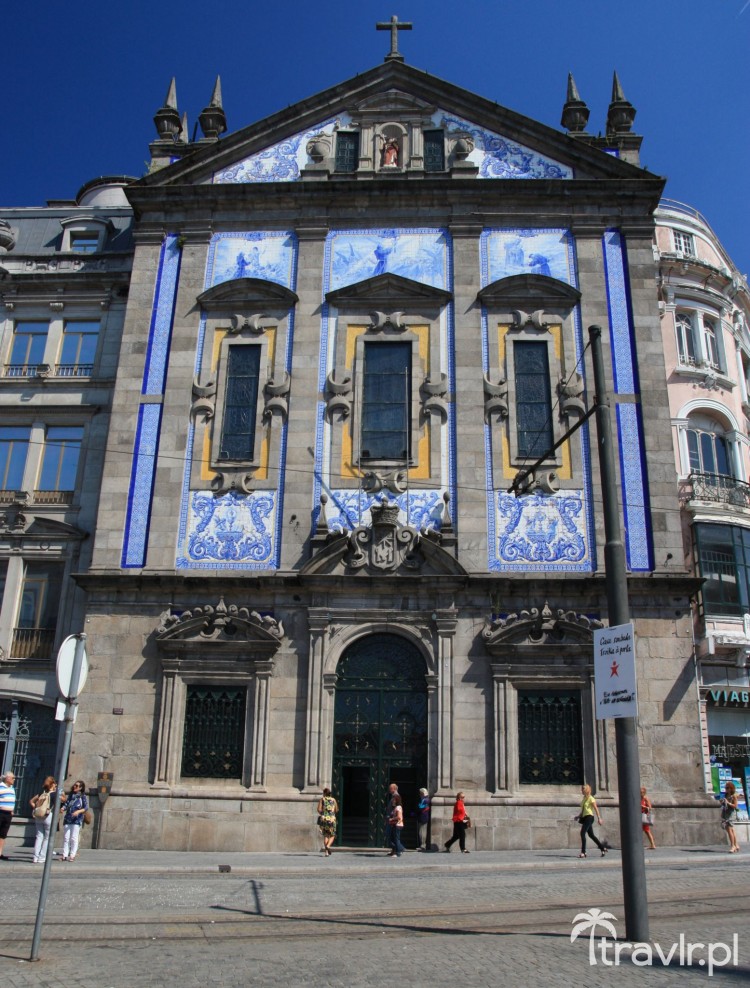 Ribeira is a district of Porto. The name comes from its geographical location: “Beira-rio” means “waterside”. From Sao Bento it is best to get there on foot, going to the south of Rua Mouzinho da Silveira towards the Douro river. It's only a ten-minute-walk. Like the Warsaw's Powiśle neighbourhood, Ribeira was initially inhabited by workmen and less prosperous citizens. Nowadays the district is an interesting place listed as a UNESCO World Heritage Site. Colourful facades of the buildings (often covered in azulejos), small cafes and charming restaurants, narrow streets with dark passages – all this makes walking here a real pleasure. 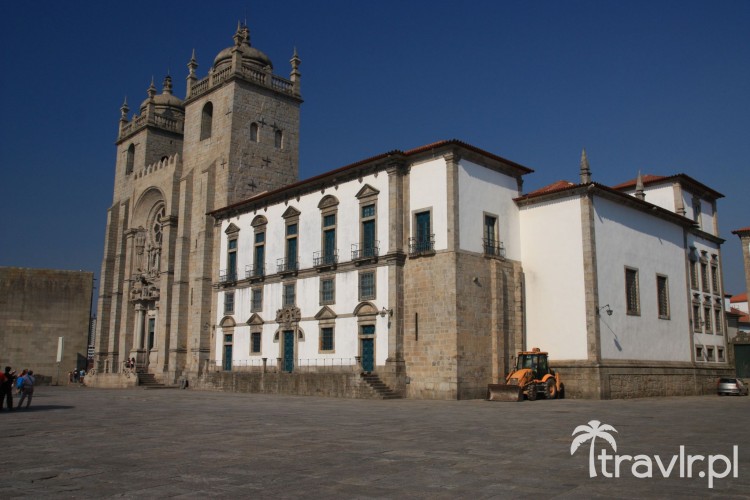 The Se Cathedral in Porto

When you're walking down the streets of Ribeira it is worth entering Rua da Alfandega to see the Casa do Infante, a house traditionally believed to be the birthplace (1394) of Prince Henry the Navigator . Largo de Terreiro is another interesting street, where you can see the Chapel of the Pieta Virgin Mary. Then, there is Rua Bolsa Street, where I saw the magnificent Palácio da Bolsa with the impressive, nineteenth - century Arab Room. 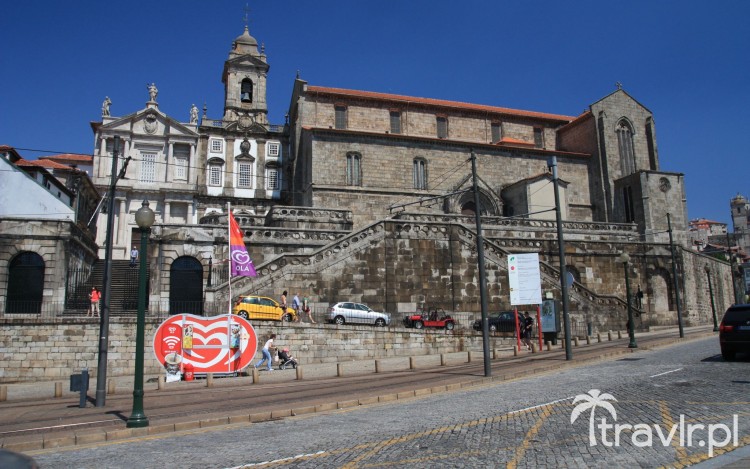 Ribeira is a very tourist-oriented area. That's probably why the bottle of sweet Kopke Ruby Port (0,375ml) cost me 10 euros. But the wine was very tasty and surely worth its price. Besides, it would be a crime to be in Porto and not to taste the best Portuguese wine with a deep, rich bouquet, flavour and aroma!

That's how I arrived in the Ribeira Square. 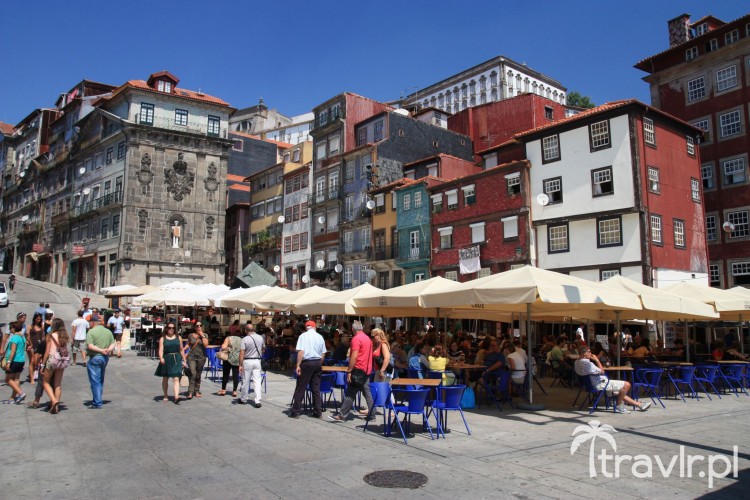